Club managers from around the country are invited to participate in our 2016 Florida Chapter Summer Conference Education series. These multi-day Conferences boast education topics from all aspects of the club industry, provide an opportunity to network with club professionals and build relationships for your future success. Our Conferences offer a family-friendly schedule with education sessions in the morning and flexible afternoon programming. We invite you to Save the Dates and plan to participate!

Let’s take a look at the first Summer Conference of 2016. While the educational sessions are the main selling point, the social gatherings are also part of the attraction and the spread that the Ocean Reef Club provided did not disappoint. From cocktail hours to fishing tournaments to golf scrambles and even a cooking class, the entertainment never stopped.

Educational sessions included a look into the past, present, and future of the Ocean Reef Club by none other than past CMAA President and current President of the club, Michael Leemhuis, a deep dive into self discovery, personal development, and organizational keys to success by Matt Keller and Kyle Jackson of Advance Leadership, Inc., and using facts over emotion when it comes to management by Ray Cronin of Club Benchmarking.

With that, the 2016 Summer Conference Series is officially charting your course towards a more impactful career in Private Club management.

What if everyone in your club walked away feeling important? What if each staff member represented your brand perfectly, down to the buttons on their shirt? What if each day, your club got better and better from the inside out? All of this is possible, just ask those who attended the second installment of the 2016 FLCMAA Summer Conference Series, the Summit for Club Sport, Spa/Fitness Management at the Breakers.

With each conference, FLCMAA has been driven to go bigger and better and with a setting like the Breakers, expectations were high. This conference was in combination with CFSA (Club Spa and Fitness Association) and the USPTA (United States Professional Tennis Association). Every presenter hit it out of the park, activities were plentiful, and each attendee was ready to learn and engage. From working with millenials to inspiring club members to be active to strong leadership, the topics were on point and on par. Watch the highlights from the conference at the Breakers now!

In the first session of the conference, Tommy Spaulding of the Spaulding Corporation incited the crowd to become better leaders, ones that lead from the heart and inspire others to do better for themselves, their team, and their organization.

The thirst for knowledge was palpable in the next session lead by the Napa Valley Vintners. Each attendee of this Food and Beverage centered course was able to sample and learn about a multitude of wines in order to bring that knowledge back to their respective clubs and members.

Finally, the conference came to close on Sunday, ending with a panel discussion on legal issues private clubs may face, lead by conference sponsor Greenspoon Marder. Larry Corman of Greenspoon Marder was joined by Robyn Nordin Stowell of Sherman & Howard and Keith Pabian of Pabian Law. 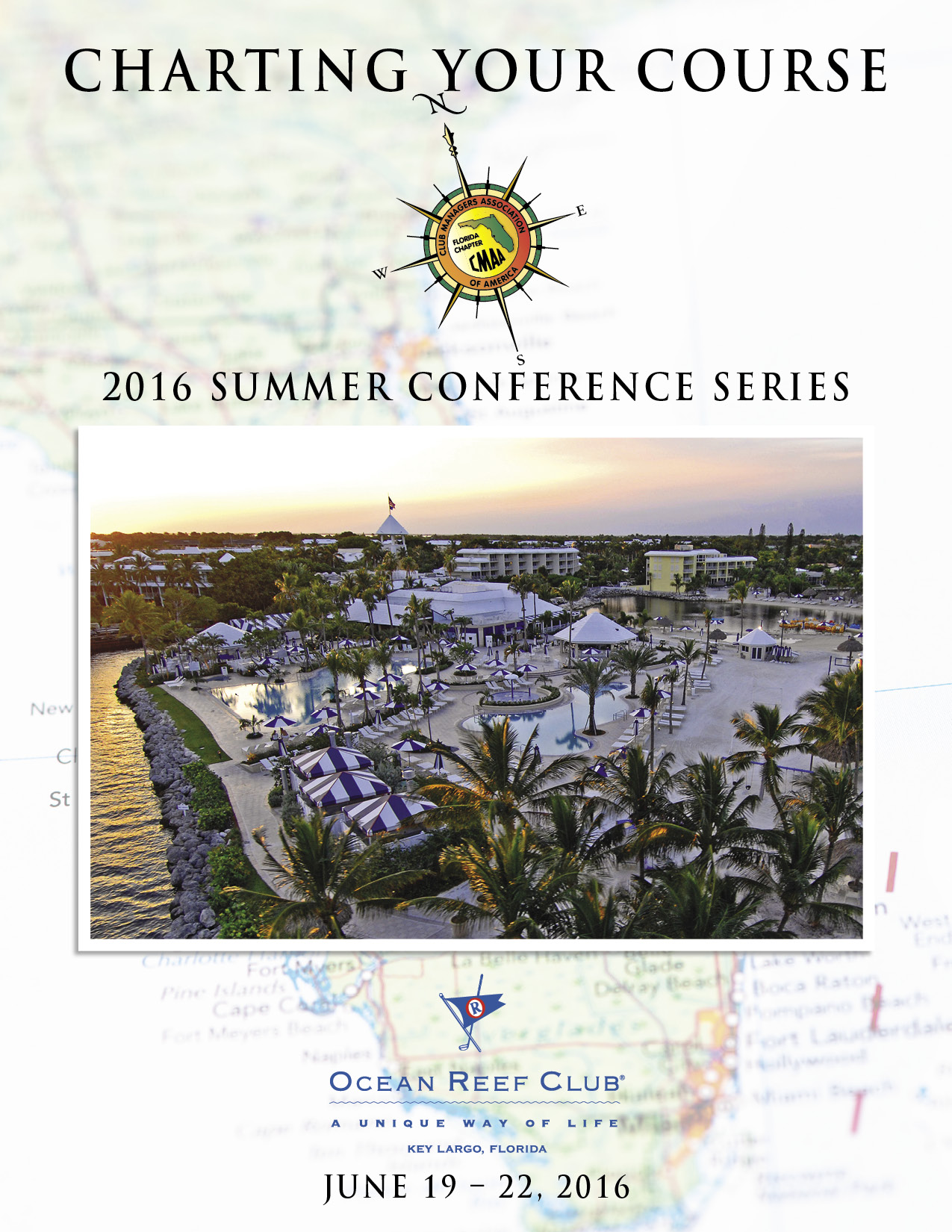 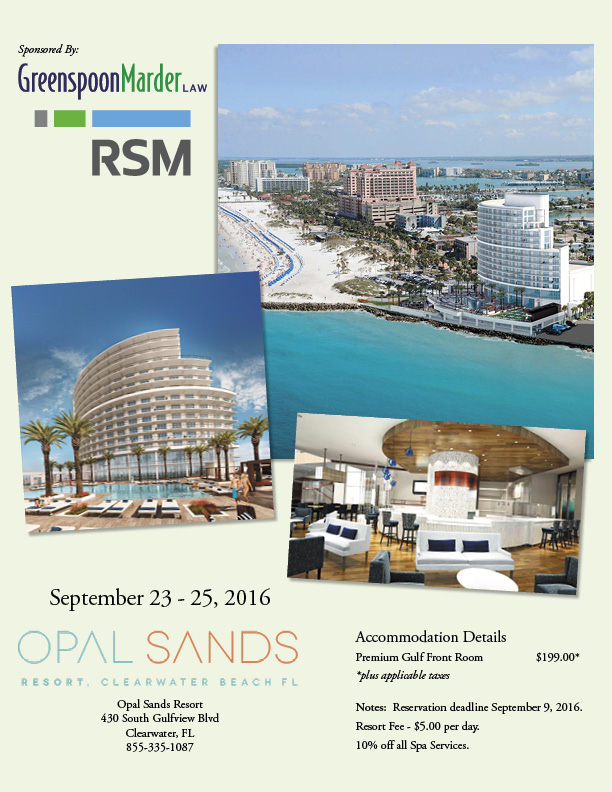 Copyright ©2020 by Florida Chapter CMAA. All Rights Reserved.  Association sites by MembersFirst  |  Terms of Use  |  Privacy  |  Request My Information